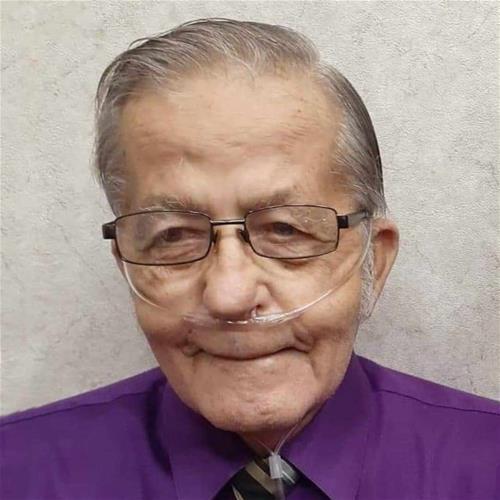 Ellsworth was born February 20, 1943, in Elizabeth, Illinois, where he grew up. On March 22, 1986, he married Tamra Shady in Preston, Iowa and has been happily married for 33 years.

Over the years Cherokee took pride in providing for his family as a farmer and as a truck driver, locally and over the road getting to enjoy seeing numerous states with his wife and kids. In his free time over the years he enjoyed gardening, running TLC greenhouse, hunting, fishing, softball, bowling, and most of all spending time with his family. His greatest accomplishment was becoming one of Jehovah's witnesses. Some other achievements were bowling family doubles with his kids and going to state many times but only making it to nationals once with his son Donald. He bowled a 300 game on March 10, 2016.

Visitation from 10am-1pm, Funeral talk at 1:30pm. Luncheon to follow. 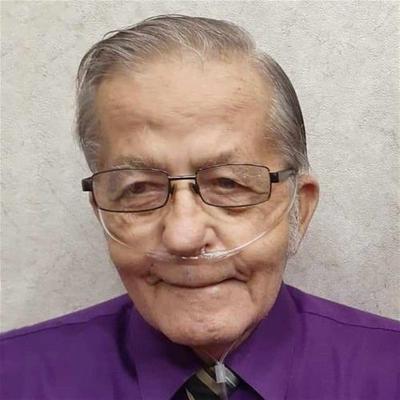 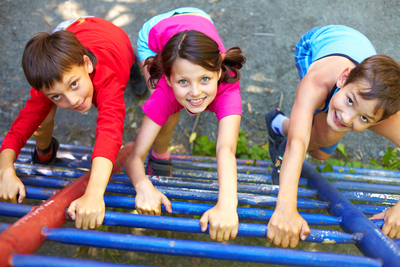